In the fall 1952, several individuals had discussions with M. Rudy Prunsch from the Hughes-Owens company and expressed the wish to establish a type of organization based in Montreal that would provide an opportunity to discuss and obtain reliable information on the uses and limitations of the use of aerial photographs to mapping, engineering, geology, forestry and other fields.

As it appeared that there was a sufficient number of people interested in the Montreal area to justify such a committee, M. Prunsch took it upon himself to organize a meeting to discuss this idea. The result of this meeting was to proceed with the establishment of an organization for the purposes mentioned above.

C. C. Lindsay, former president of the Canadian Institute of Surveying and Photogrammetry (CIG) and member of surveying school at McGill University took active part in the initial discussions and it was decided to ask the CIG if it would be possible to operate as a section. There were many obvious advantages to local membership in a national affiliation, not the least of which would be the receipt of The Canadian Surveyor with its many valuable articles on photogrammetric subjects. 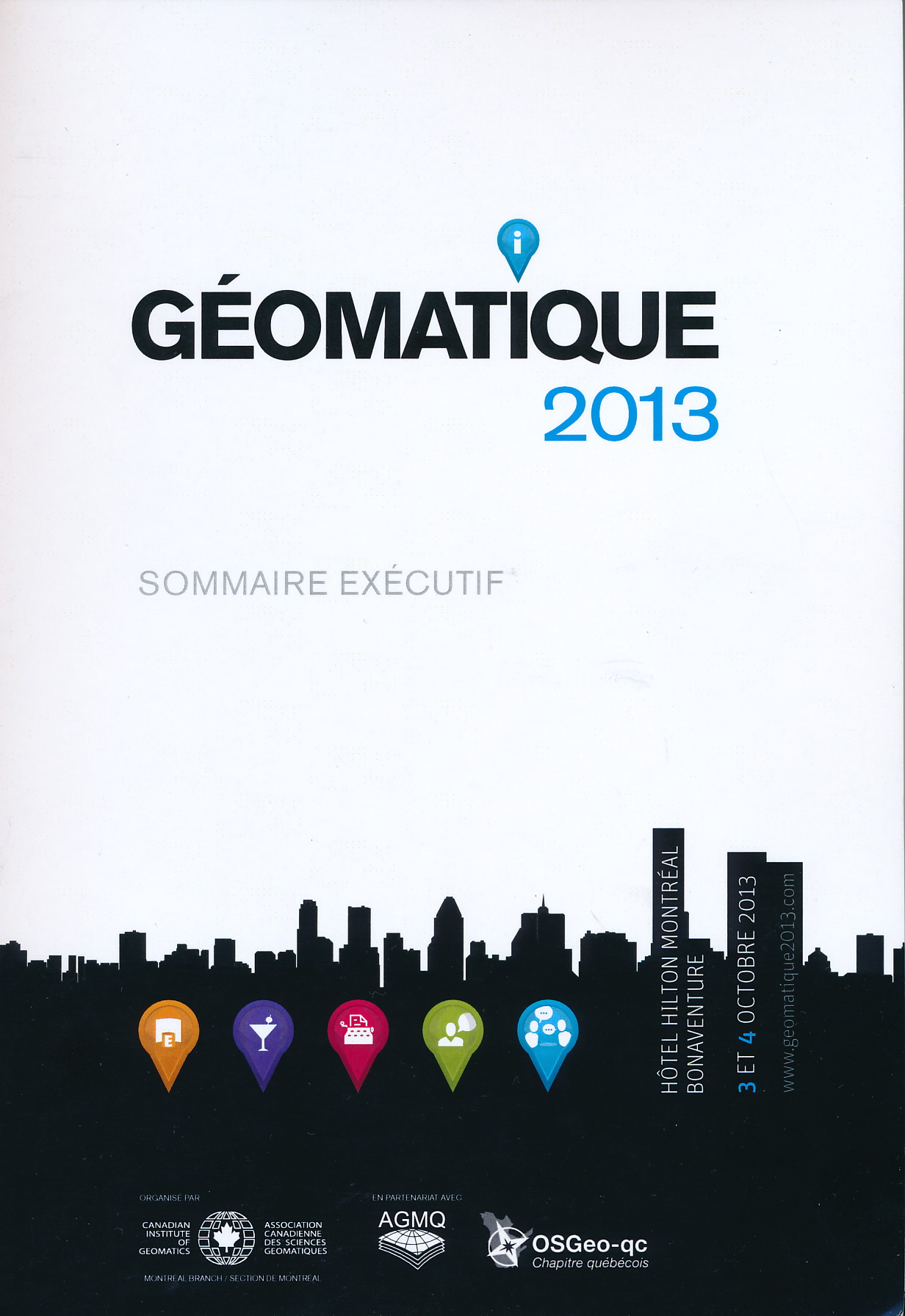 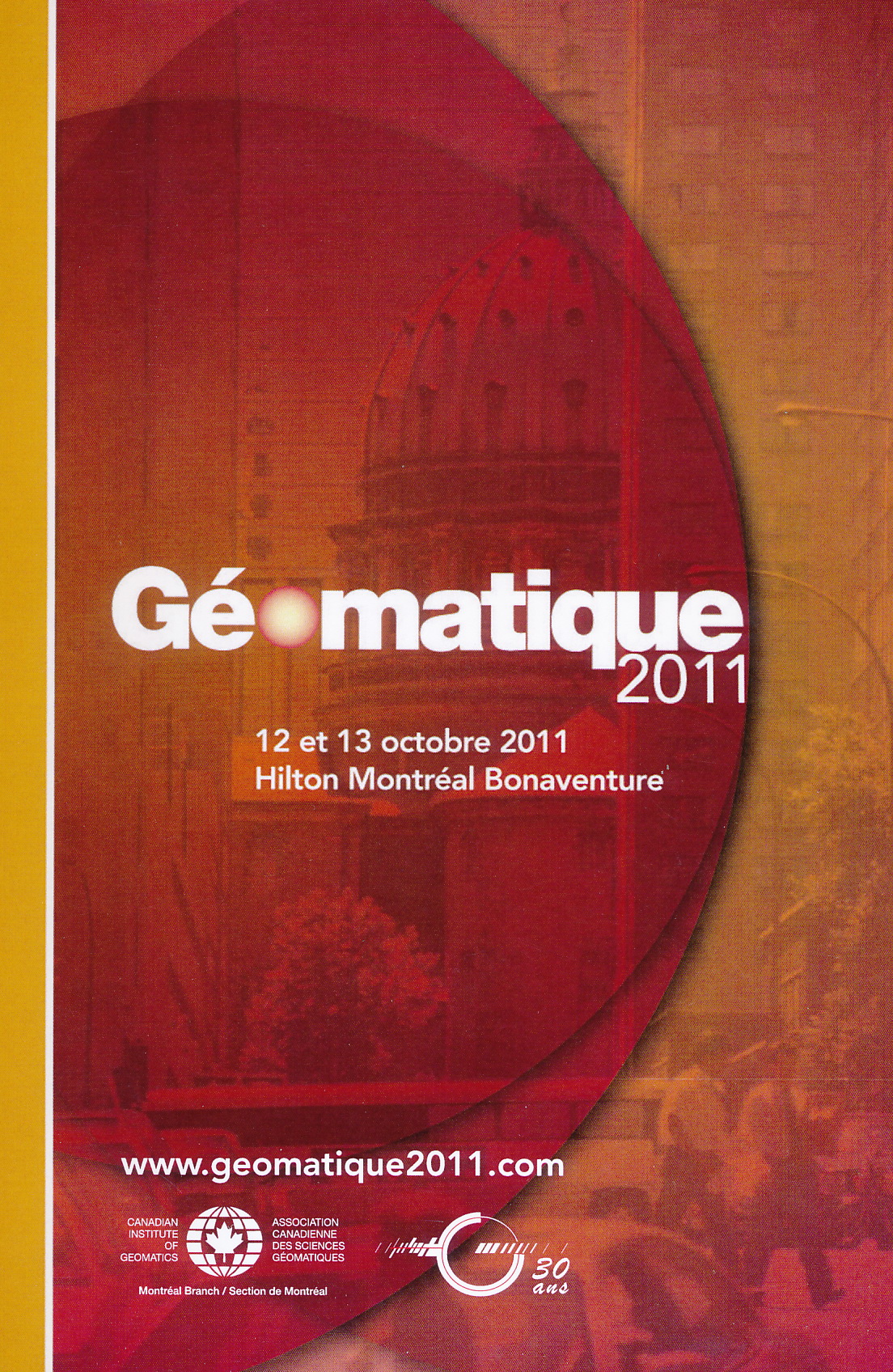 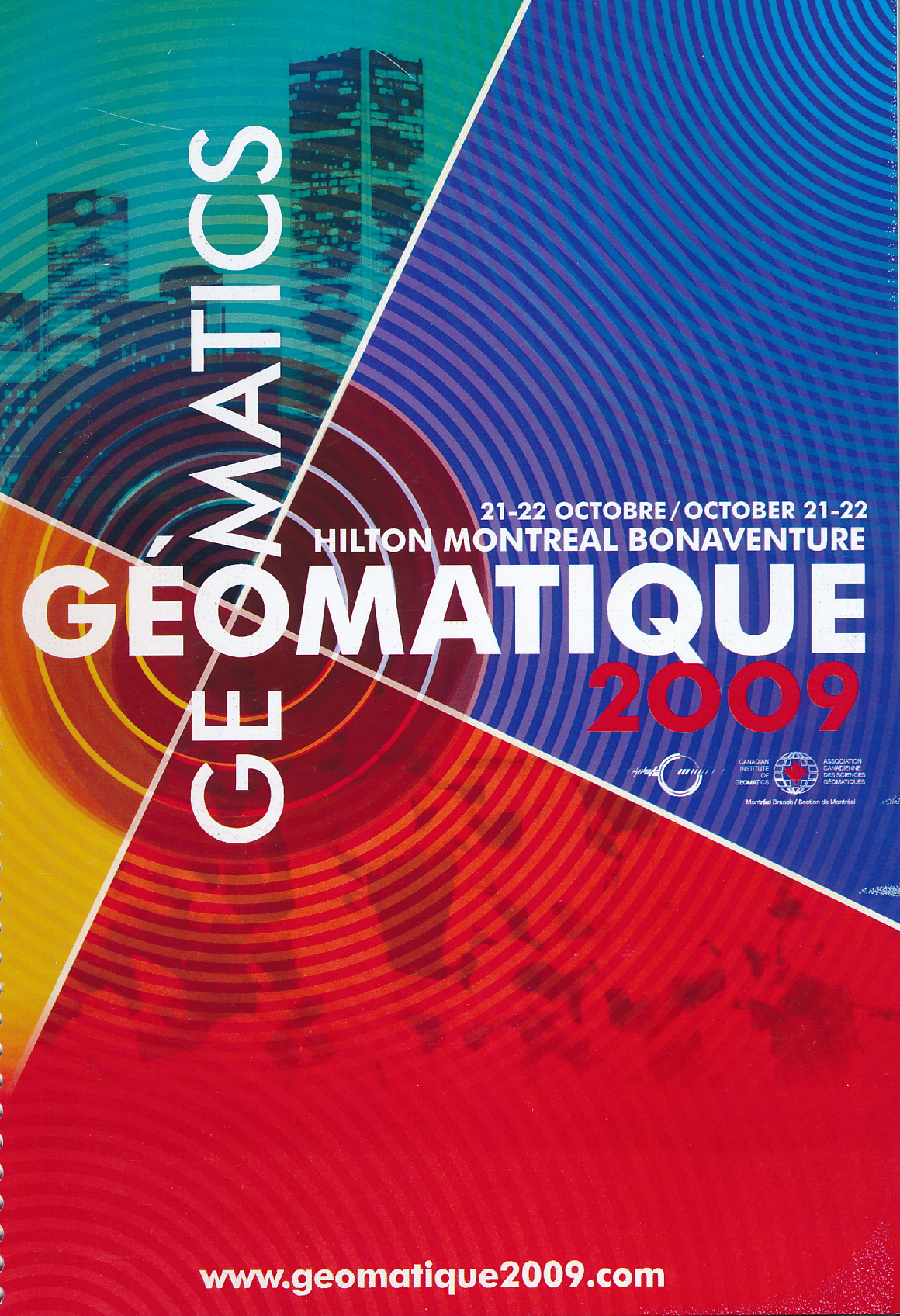 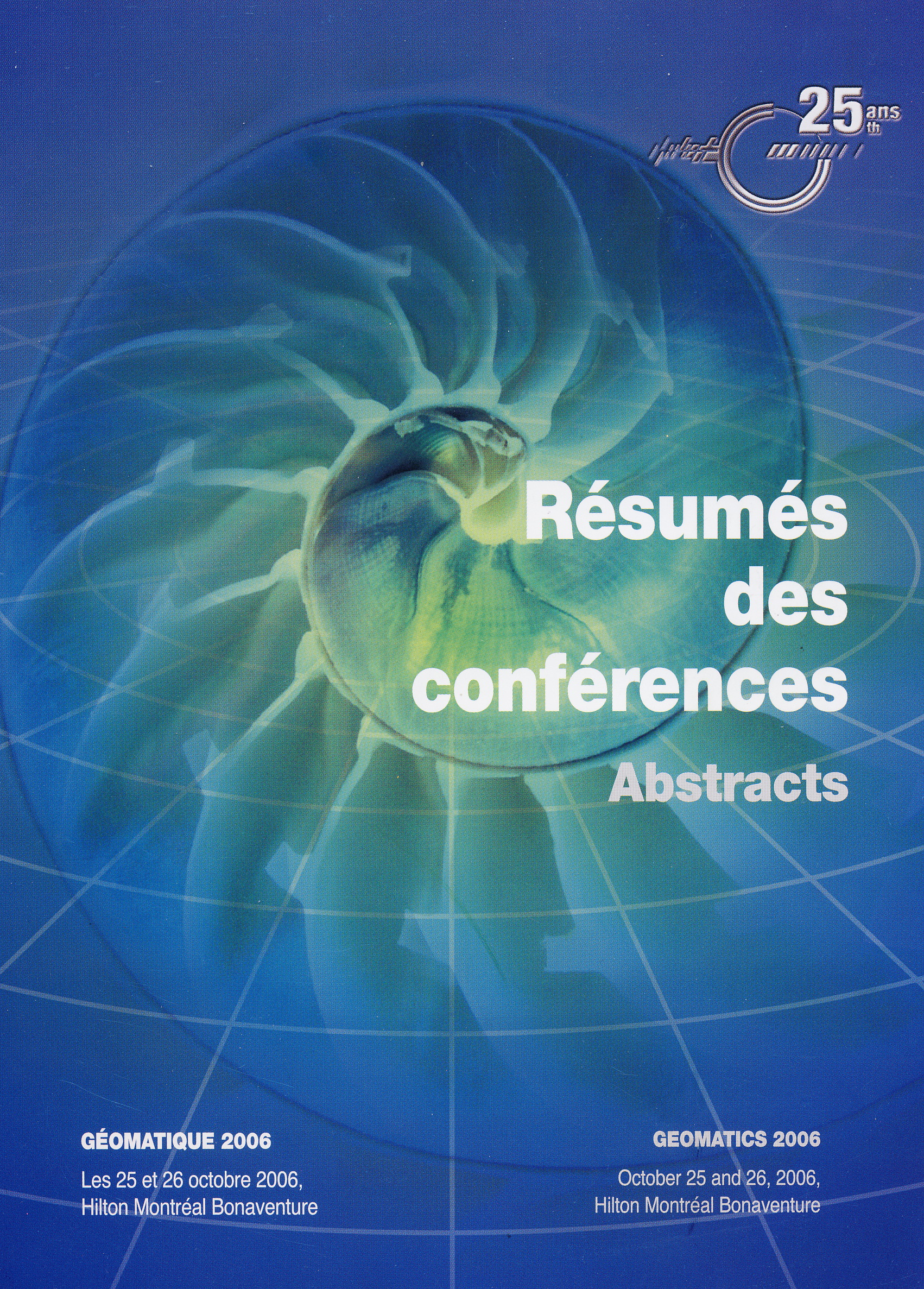 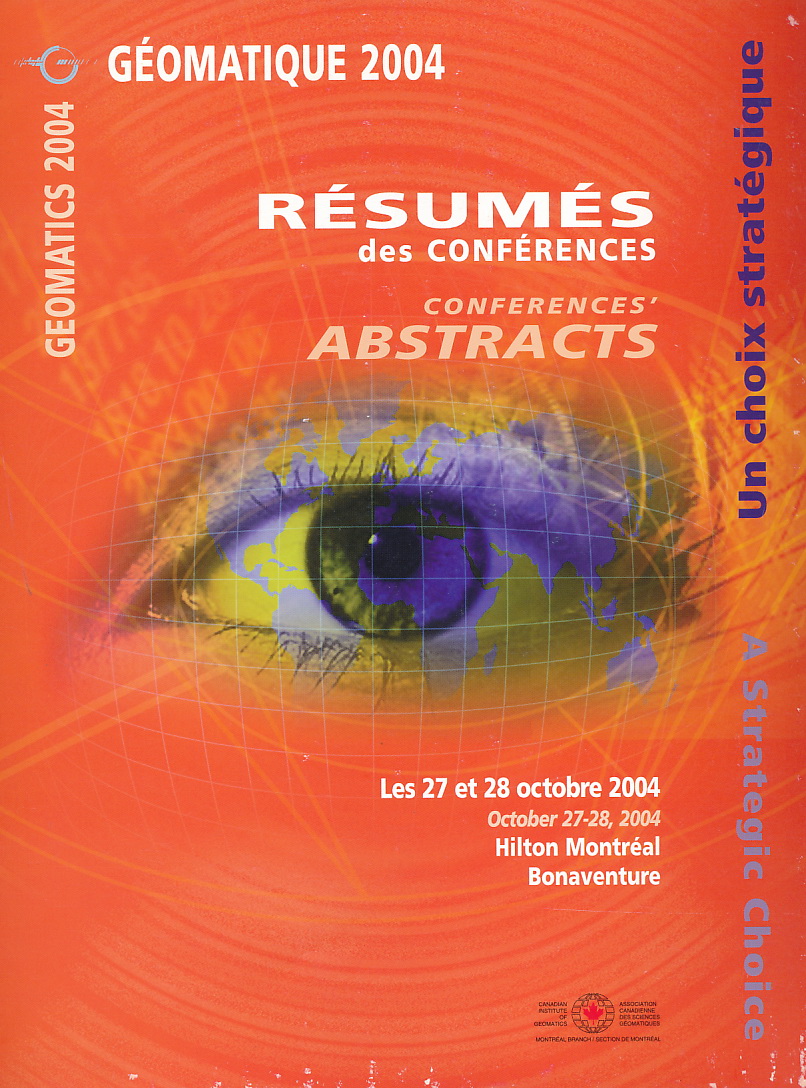 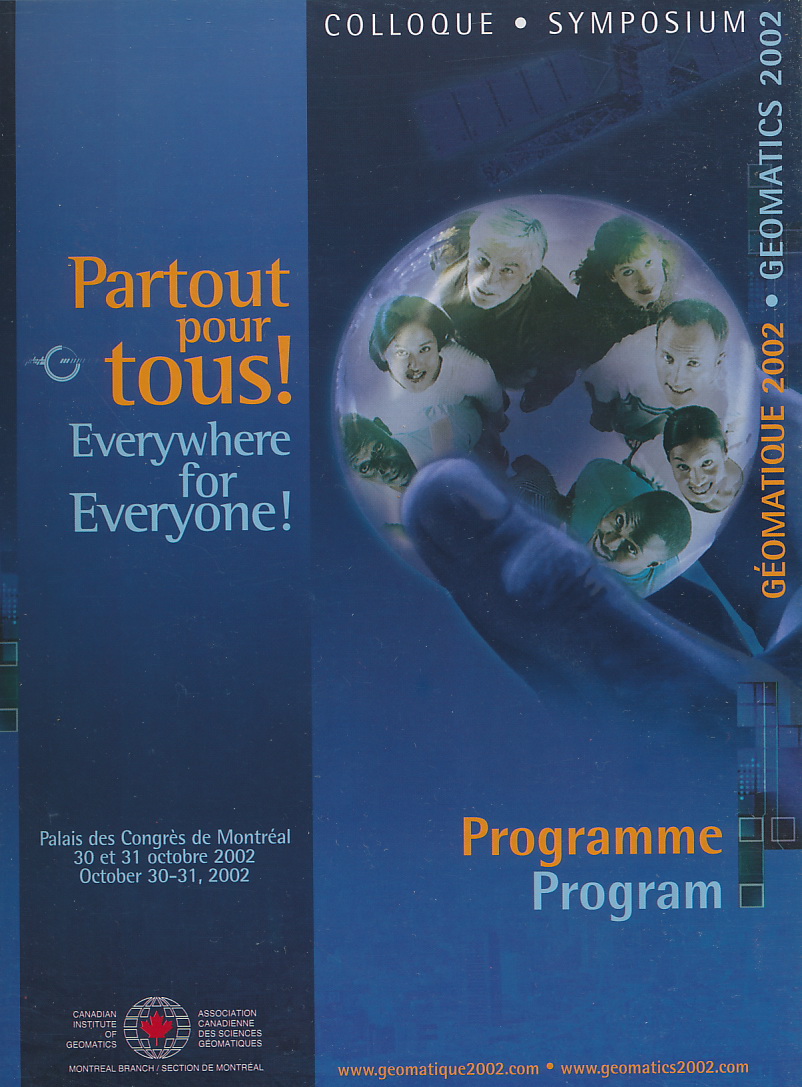 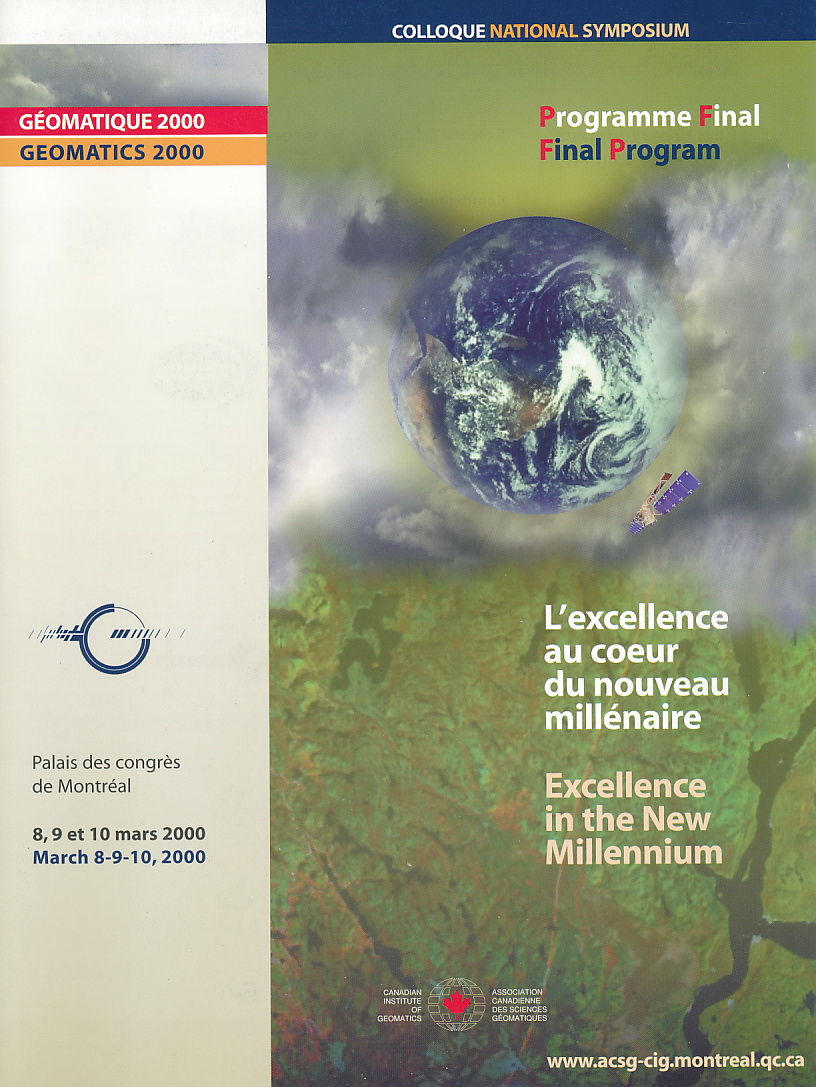 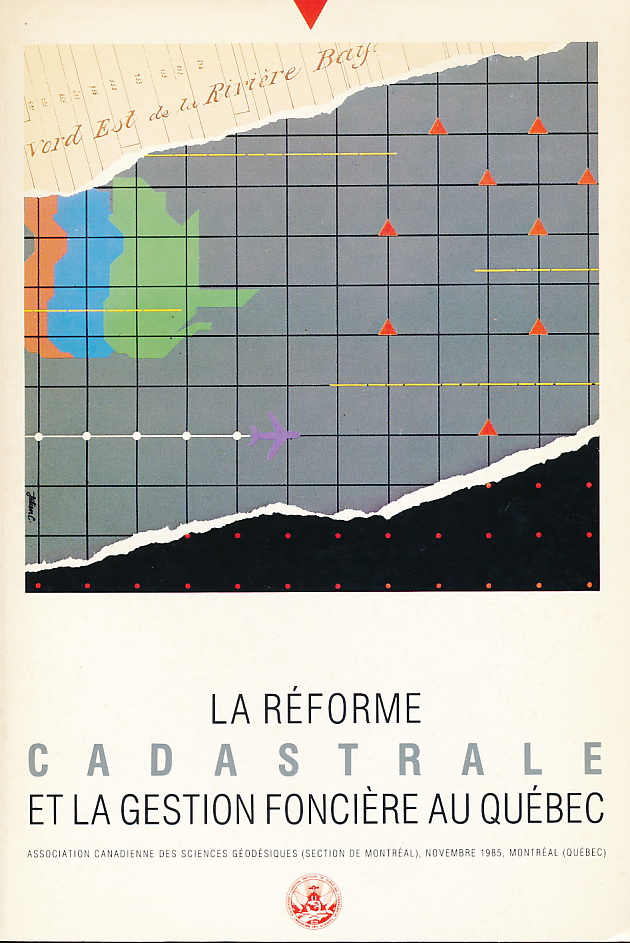 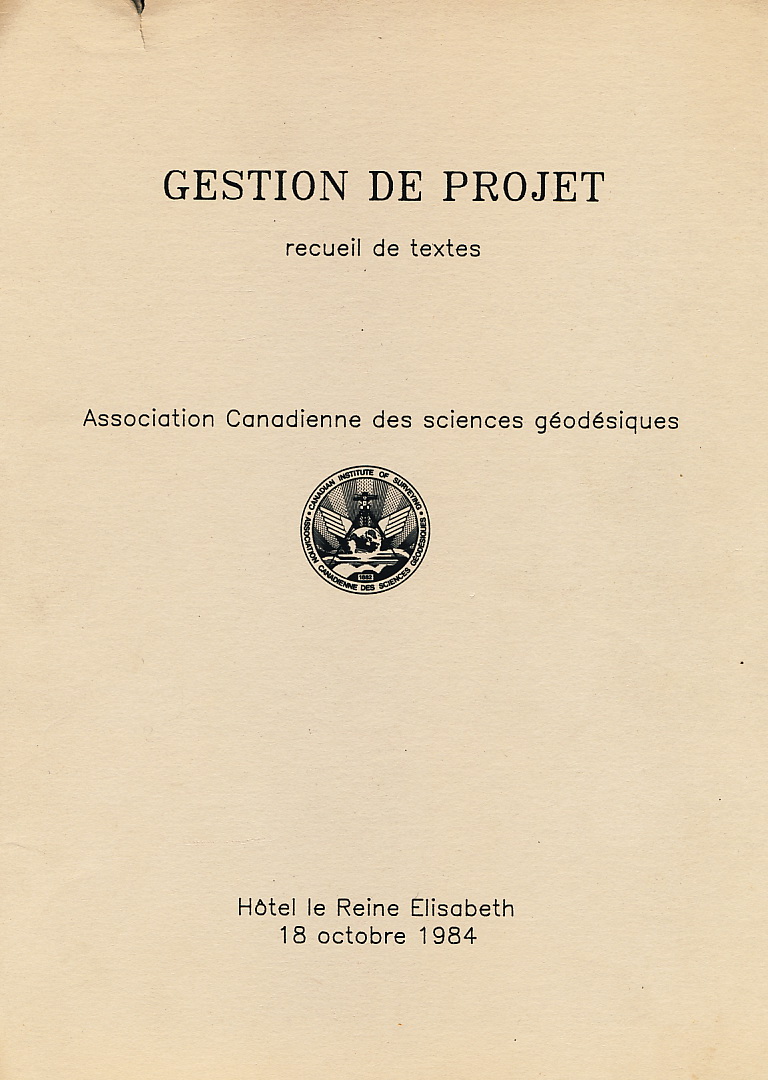 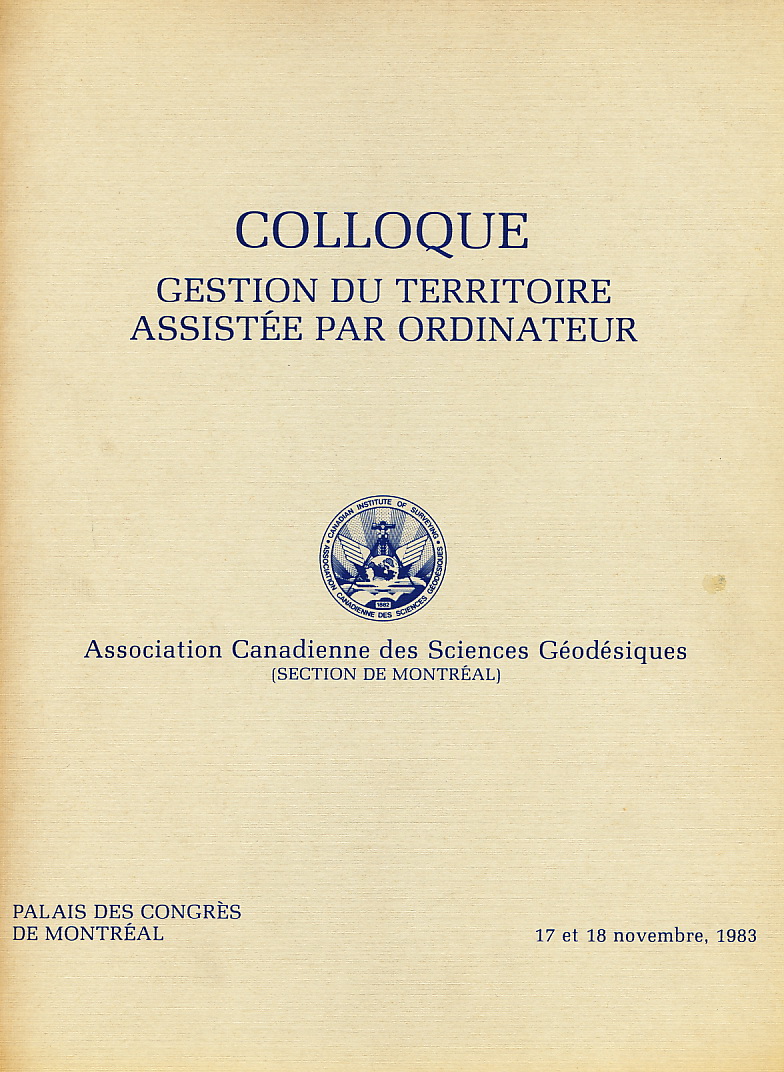 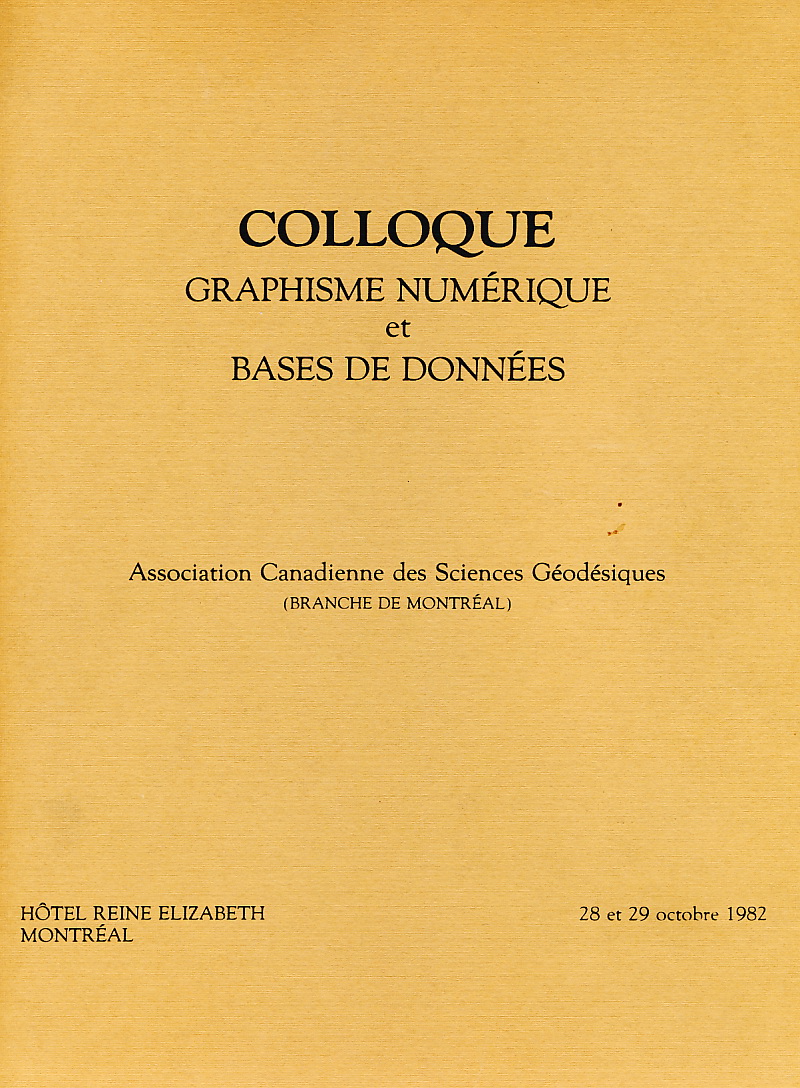 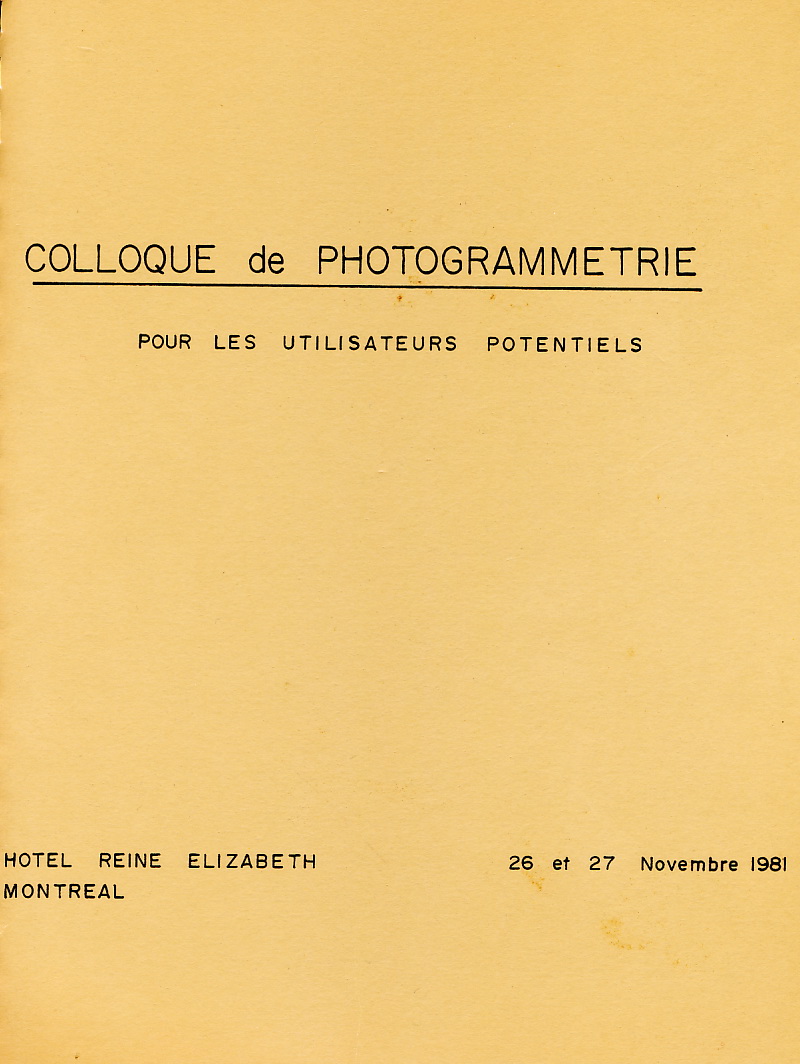